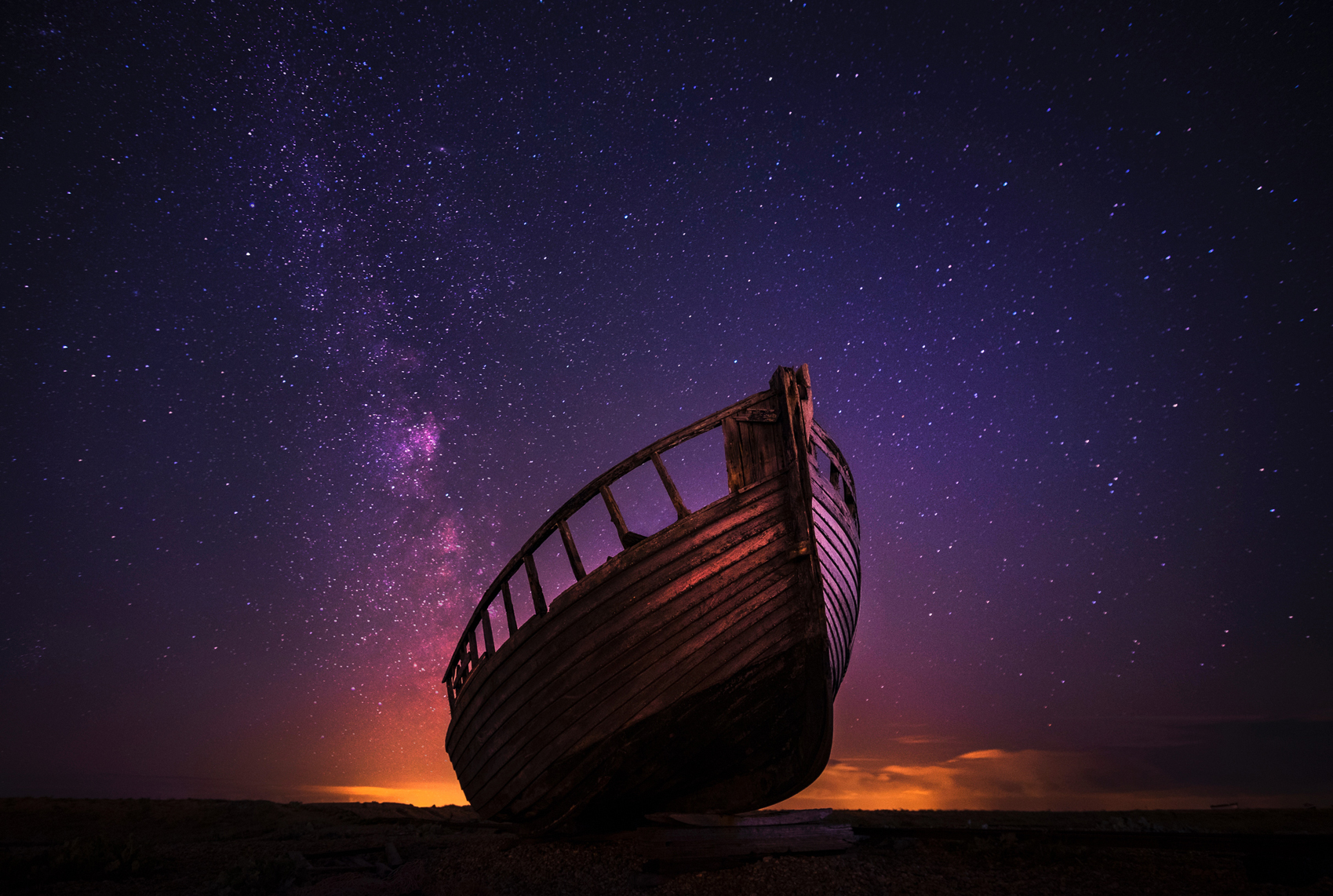 This ancient form of guided meditation leads the practitioner to the edge of sleep, or the hypnagogic state, to linger there briefly before returning to the waking world.   This session uses a deep state of Yoga Nidra to prepare for exercises to bring about lucid dreaming states.

Unlike seated or silent meditation, Yoga Nidra guides the practitioner through deeper and deeper states of relaxation – releasing tensions and stresses of body and mind – for a deeply restorative experience.  The benefits last long after the practice as well: the uniquely refreshed creative consciousness achieved through Yoga Nidra lingers for hours, and days – sometimes even weeks after the practice.  Yoga Nidra is also well suited to those wishing to meditate but who might struggle with depression and anxiety – as the mind is distracted from intrusive thoughts during the practice.