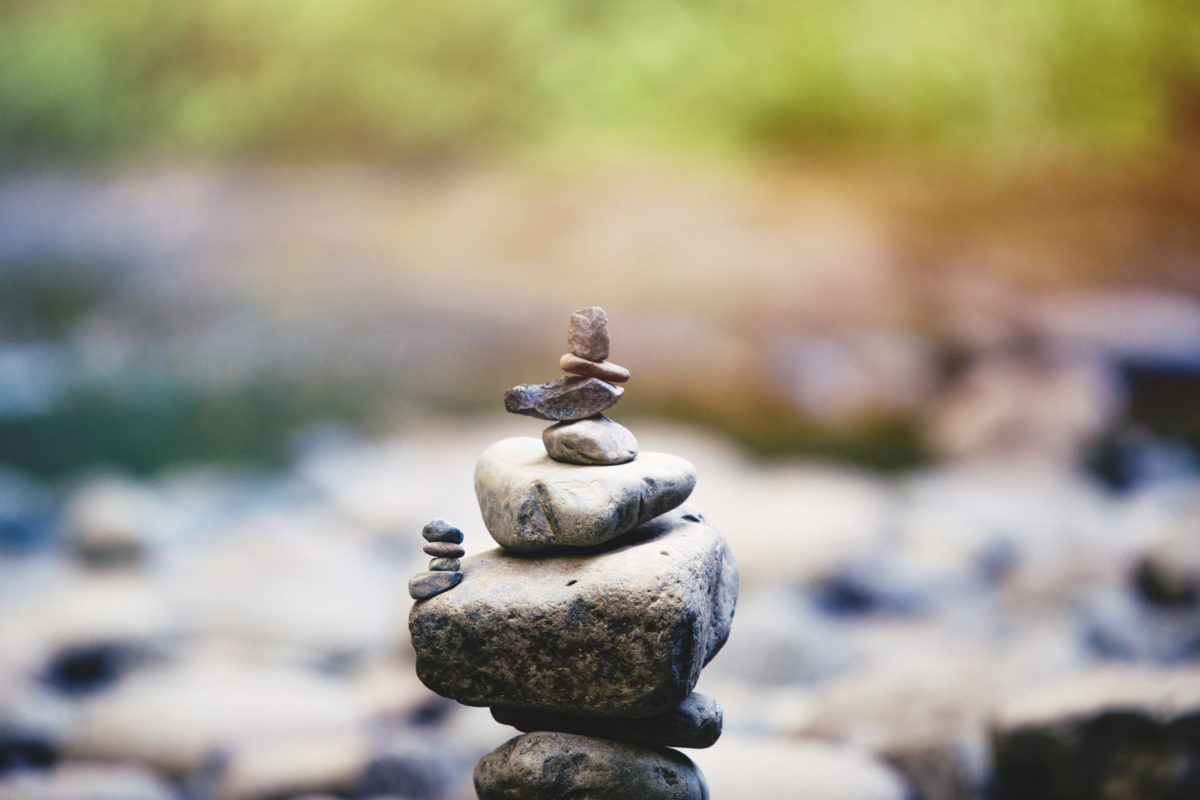 After repeated requests, our Tuesday evening session is expanding to 2 hours – so happy to accommodate our loyal meditation crew with some extra time in the evening sessions!