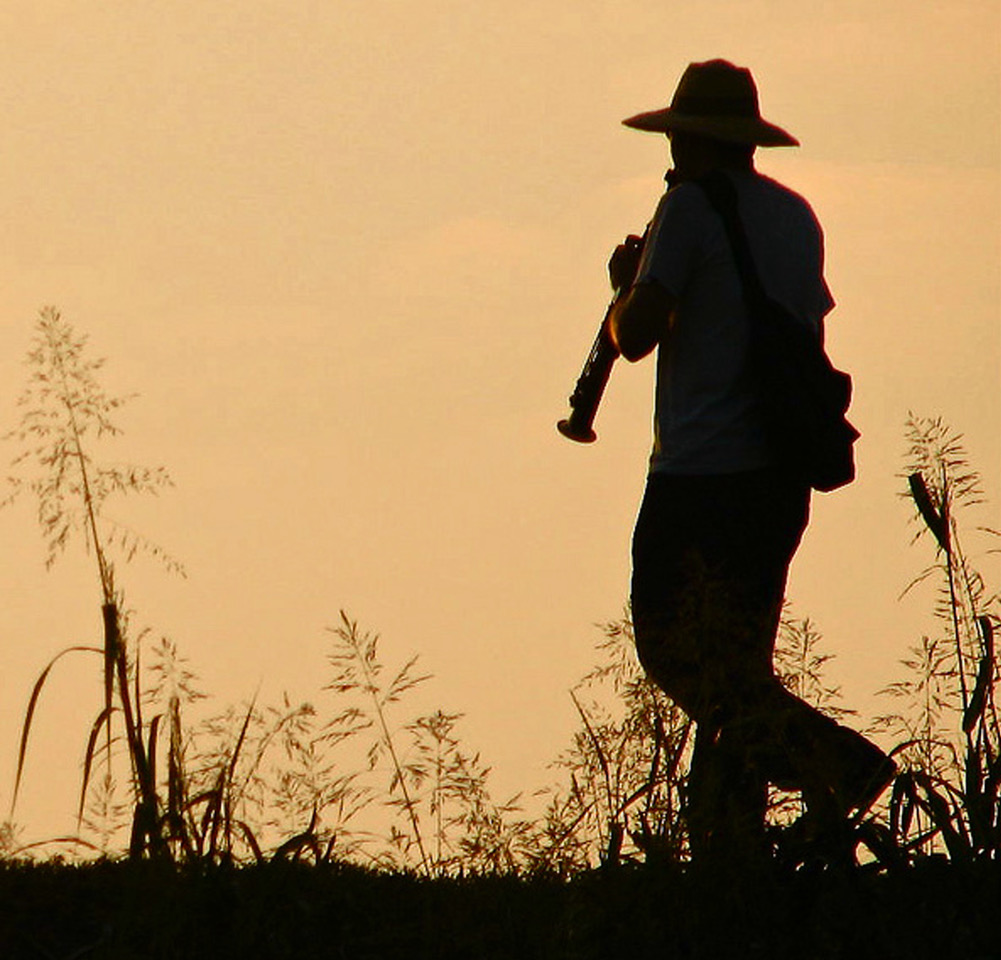 On 2 November, The Willows Nest and Andrew Raffo Dewar will present “Ghosts in the Uncanny Valley IV” for soprano saxophone and quadraphonic live electronics using the Kyma sound design environment. This is a new work from a series of pieces that explores the interactive possibilities of live electronics and acoustic instruments, and the unusual sound areas to be discovered between and within them.

Andrew Raffo Dewar (b.1975 Rosario, Argentina) has been active since 1995 as a composer, soprano saxophonist, ethnomusicologist, educator, and arts organizer. His music spans the spectrum of through-composed chamber music, aleatoric composition, electroacoustic music, and open improvisation. He has collaborated with dancers, poets, visual artists, etc. to produce interdisciplinary and intermedia performances and installations. As a composer and performer, he can be heard on nearly two dozen  recordings. Dewar studied and/or performed with pathbreaking artists such as Anthony Braxton, Steve Lacy, Bill Dixon, and Alvin Lucier, and also spent nearly a decade, off and on, studying the music of Java and West Sumatra, Indonesia. He is based in the United States, where he is an Associate Professor of Interdisciplinary Arts in New College and the School of Music at The University of Alabama.